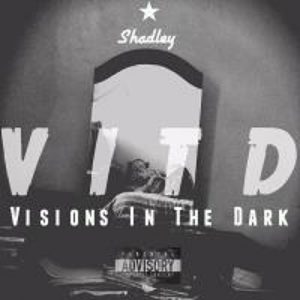 Mentioned in? References in classic literature? Now, for the purpose, therefore, of a romance that makes no pretence to reasonableness, I had very good reasons for buying that petticoat, which the reasons, not the petticoat I will now lay before you. View in context. Upon that the aunt fondled her, as if she had said something noble instead of despicable and false, and kept up the infamous pretence by replying, 'But there are reasonable limits, my dear love, to everything, and I see that this poor miserable girl causes you more constant and useless distress than even so good an effort justifies.

It showed me many new occasions on which people triumphed over me, when they made a pretence of treating me with consideration, or doing me a service. Sinon then raised the fire- signal to the Achaeans, having previously got into the city by pretence. Twemlow; blessed release for the dear man if she really was his daughter, nervous even under the pretence that she is, well he may be.

I wish we could contrive it," said she; "but I cannot think of any tolerable pretence for going in;no servant that I want to inquire about of his housekeeperno message from my father. An obliging stranger, under pretence of compactly folding up my bank-notes for security's sake, abstracts the notes and gives me nutshells; but what is his sleight of hand to mine, when I fold up my own nutshells and pass them on myself as notes!

On such an afternoon some score of members of the High Court of Chancery bar ought to be--as here they are--mistily engaged in one of the ten thousand stages of an endless cause, tripping one another up on slippery precedents, groping knee-deep in technicalities, running their goat-hair and horsehair warded heads against walls of words and making a pretence of equity with serious faces, as players might. When I did understand I tried to cheat myself into the belief that there was no change, and the dear heart bleeding for me assisted in that poor pretence.

He shook his head roughly, trying to ignore the guilt pounding in his heart, and slowly stood up, his back cracking.

The last of the embers fell away, the bright red disappearing with a pop, and leaving piles of ash behind. He was left in the dark. It took less time than Sirius wanted to get to the bedroom. He stood outside, his hand wrapped around the doorknob, hesitating. His heart skipped faster, almost tricking him into hoping she would be there, sitting in bed with a book, her face lighting up when she saw him.

It was just a fancy word for lies. 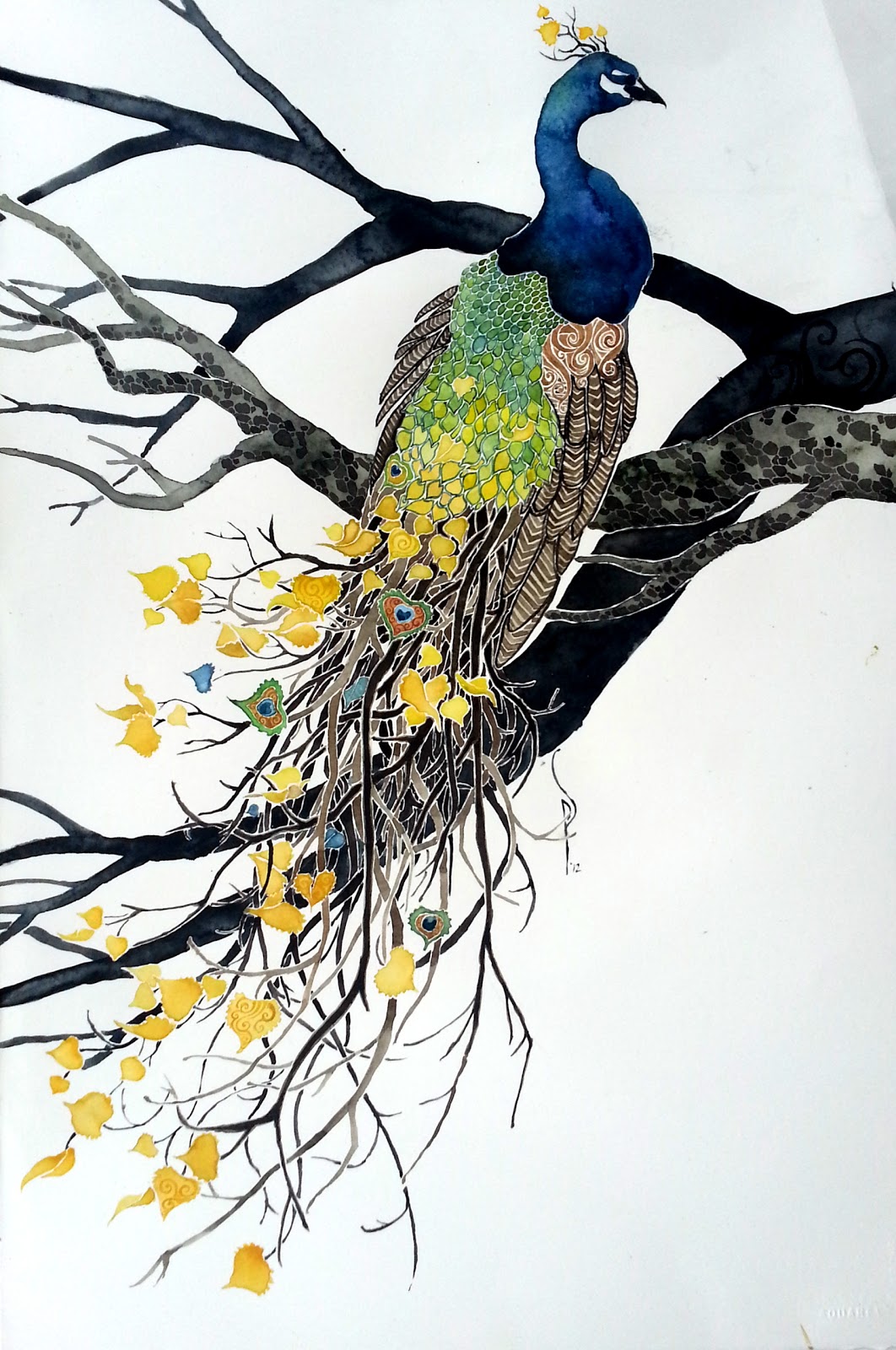 Except these were lies that made you feel better for a second, despite knowing deep down inside that they would never come true. Moaning, Sirius rested his forehead against the rough wood of the door, clenching his teeth until his jaw hurt.

His shoulders shook, but he refused to cry. He couldn't wake up Archie. Turning the doorknob, he slipped into the room, keeping his eyes downcast. Tiny dust particles puffed up from the carpet under his feet, but Sirius didn't need to see to find his way to the large four-poster bed. The sheets were rumpled on the side closest to him, a dent in the pillow the only proof that this room hadn't been entirely abandoned. But the place had lost all its warmth and laughter months ago.

The cold seemed to creep in through the windows, settling into the dark corners, writhing around the curtains and blankets, and sinking into the floor itself. He couldn't remember the last time this place had felt sunlight. Sitting down on the edge of the bed, Sirius pulled off his shoes, letting them fall with a soft thud.

His head pounded slightly, but he didn't want to lie down just yet.

Digging his toes into the soft carpet, he felt something cold and hard against his heel. It took all that he had to not jump and cry out. Reaching down he felt around for a second before his hand closed on a wooden chess piece. It was a knight, carved in a rich mahogany, and a piece from Archie's chess set that had gone missing a while back. Sirius stood up, almost with a sigh of relief. He could put off sleeping for a bit longer. Trudging back to the door, he crept out of his room, down the hallway and up a landing towards Archie's bedroom. In the beginning, Archie had had trouble sleeping. And Sirius, who couldn't sleep at all, hadn't known what to do.

Every night, he would hear tiny footsteps pacing back and forth, or find Archie in the Black family library, pouring over books that were way too difficult for someone of his age to read.

And whenever he would catch Archie awake, Archie would just shrug, the dark circles under his eyes so prominent, and say that he wasn't tired. Harry had taken it upon herself to do something, showing up in the Floo room, a pillow tucked under one arm, her chin set determinedly, and had pronounced that it wasn't fair that Archie could stay up all night reading when she had to sleep. And before Sirius could ask what her parents would say, she had disappeared into the library.

When Sirius went to check in on them around midnight, he found both children curled up in an armchair sleeping.

Eventually, Harry managed to coax Archie to his room every night, and as soon as he was asleep, she'd sneak back to the Floo room to go home. And while Sirius partly agreed, he also worried that Archie would begin to depend on no one, not even his father. The curtains had been left open, allowing the pale light of the moon to fall onto Archie's sleeping form, turning his dark hair into shades of silver.

Sirius watched the rise and fall of Archie's chest, counting each breath in his head. There was so much life still left in the world, but Sirius felt like he walked a fine line between the world of the living and the world of the dead.

Tip-toeing over to the nightstand, Sirius gently placed the chess piece into the empty spot on the board. As he turned to leave, he heard the creak of the bed and the whisper of sheets as Archie turned in his sleep. Freezing——not wanting to be caught in his son's room in the middle of the night——Sirius glanced over at the bed. Archie had curled himself up into a ball on his side, his one hand tucked under his cheek, his tearstained face lit up in the silvery light from the window. Sirius felt his throat tighten.

His eyes stung before the tears came, but he didn't bother brushing them aside. He felt guilt, cold and heavy, settle in his chest, and he couldn't breathe for a second. Had Archie been crying himself to sleep all this time? And Sirius hadn't noticed?

Hadn't once ever thought that maybe Archie needed him now more than ever? He shouldn't have assumed that since Archie was sleeping at night, that everything was fine. She was his mother after all, and though they knew there was no cure for the wasting disease, her death hadn't been easy. Sirius clenched his fist, the guilt quickly turning into disgust at himself. And while Remus' calm, sensible voice echoed in his head, telling him it wasn't his fault and that anyone in his situation would have acted the same way, Sirius couldn't accept that.

He needed to do better. What kind of father was he if he closed himself up to the only part of him and Diana that now remained? Hesitating for only a second, Sirius stepped closer to the bed before sitting down carefully. He brushed away Archie's long hair from his face, then wiped away the tear tracks with his thumb, before bending down to kiss his forehead twice, one from him and one from Diana, just like they used to do every night. He made a promise right there that things would change. Archie grabbed Sirius' hand and pulled it close like he was clutching onto a teddy bear.

Sirius grinned, before slipping under the covers and pulling Archie close to his chest, and before long, he was fast asleep. Main Content While we've done our best to make the core functionality of this site accessible without javascript, it will work better with it enabled. 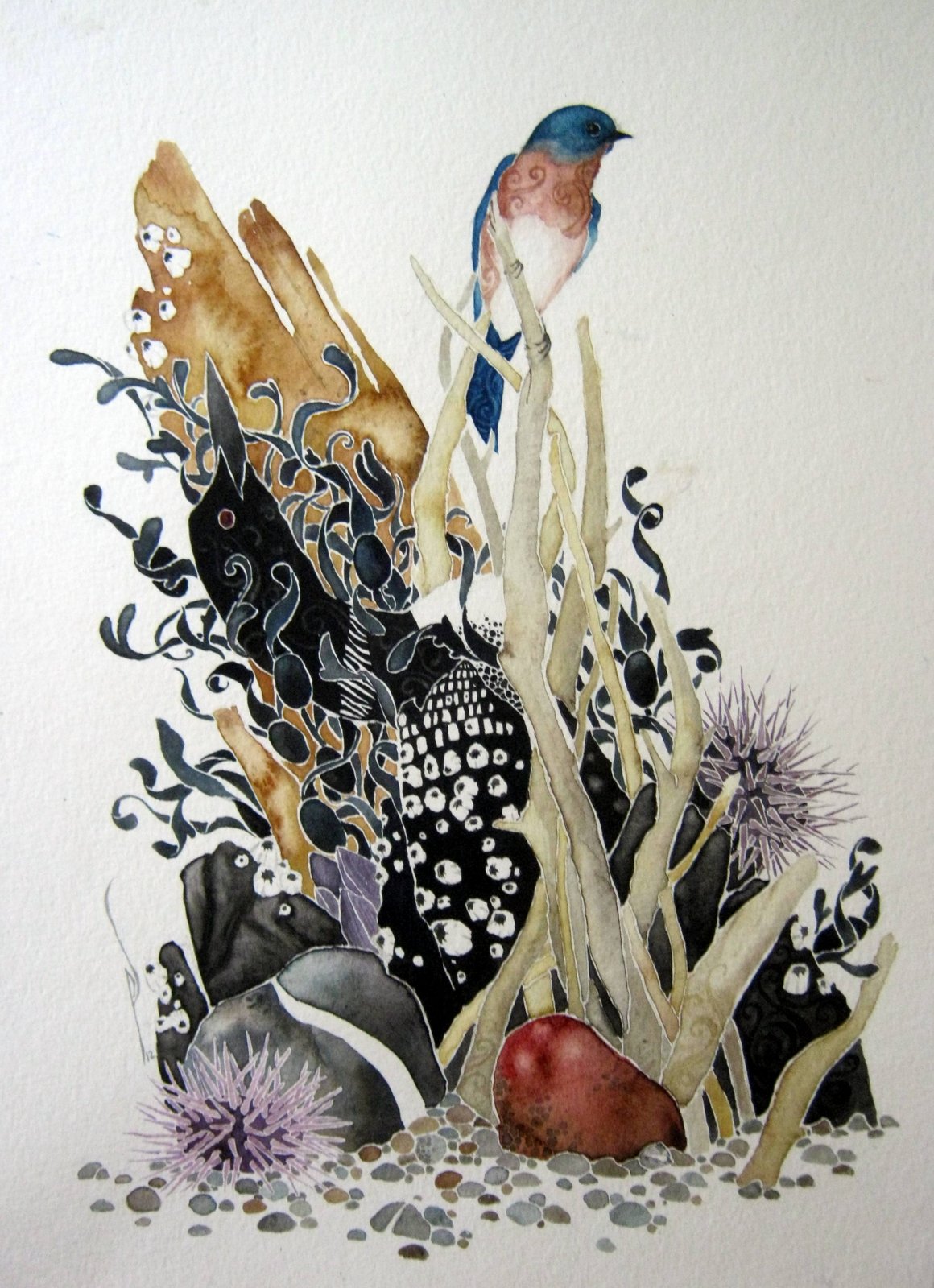 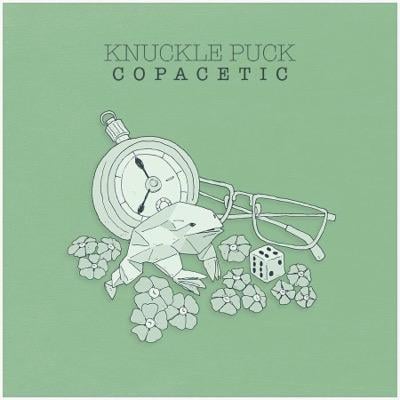 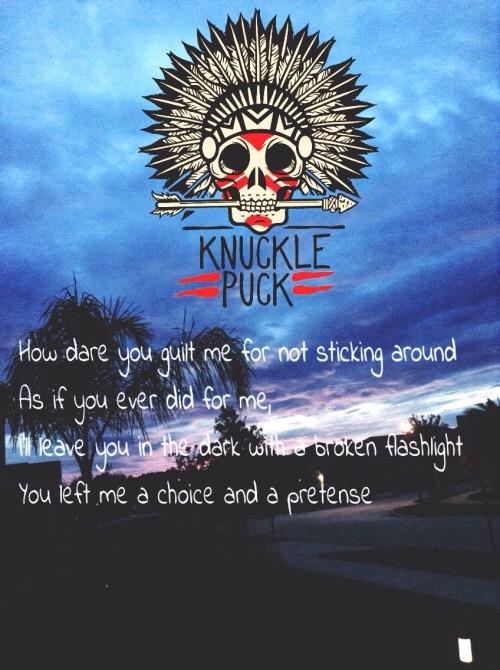 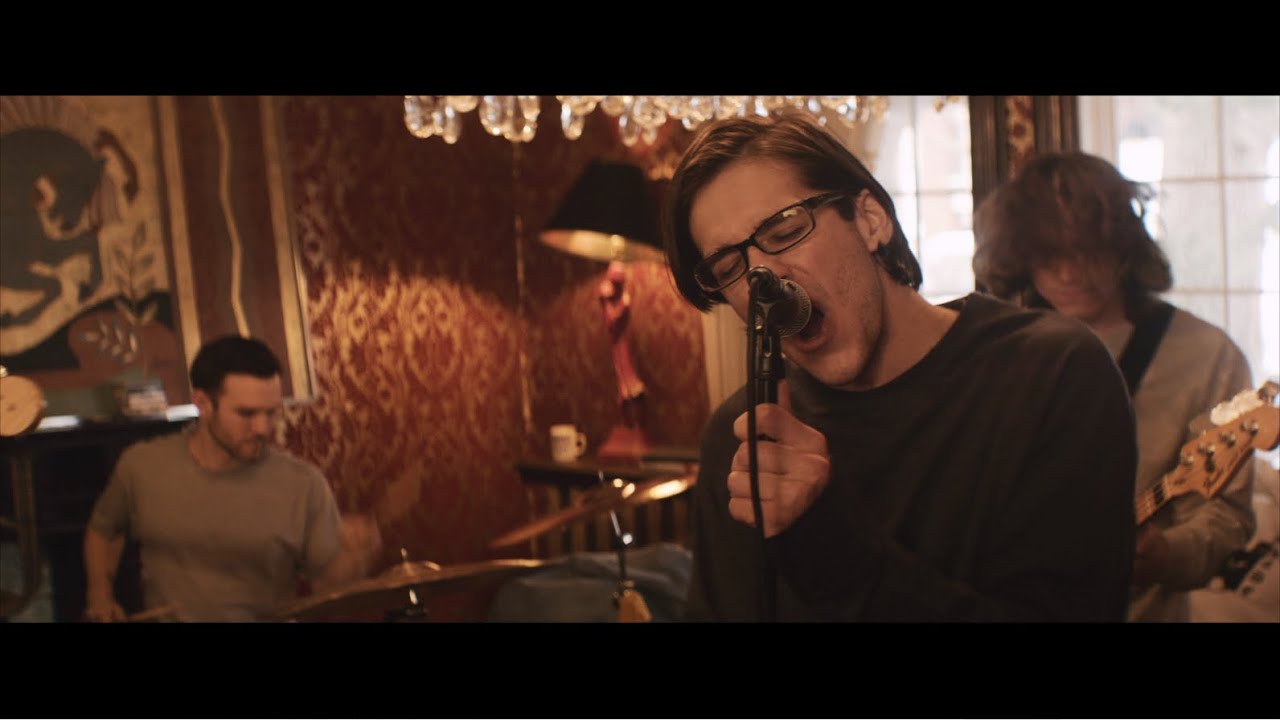