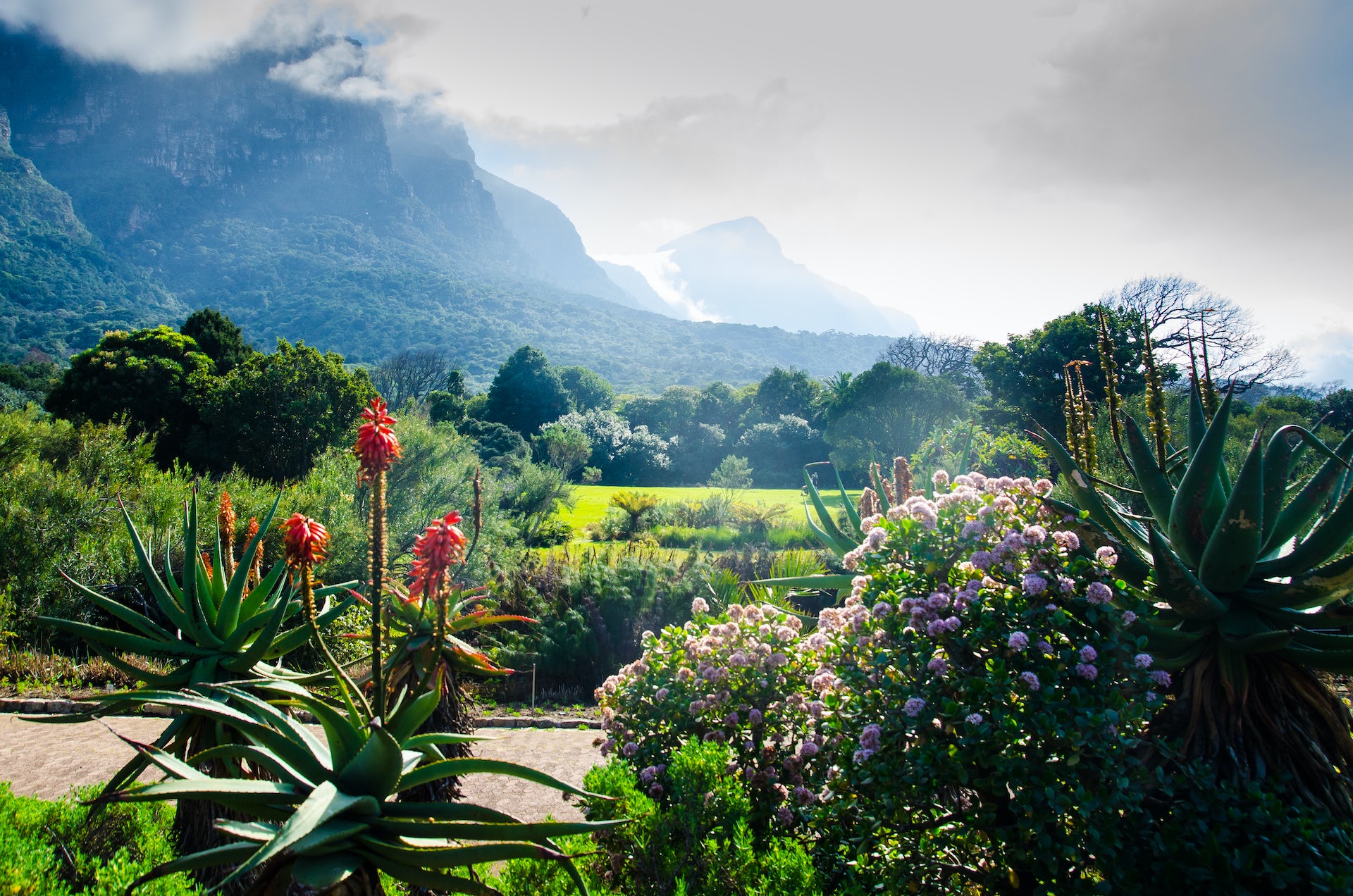 
Add to Wishlist. USD Sign in to Purchase Instantly. Explore Now. Buy As Gift. Overview Over the past 50 years, the subject of garden history has been firmly established as an academic discipline. While many have explored what was created in gardens throughout history, the reasons as to why they were created has naturally been more diverse. Depending on the background of the author, the ideas have ranged from aesthetic values deriving from art, philosophical thoughts and ideas, social and even economic forces.

Occasionally some thought has been given to the influence of political ideology such as the development of the English landscape garden in the first half of the 18th century. Gardens in History: A Political Perspective looks at the creation of gardens elsewhere through a similar political 'lens' in order to move debate away from portraying the motivation behind 'garden-making' merely as painting a picture with plants and buildings.

Gardens are looked at in relation to not only how they are influenced by the political ideas of their creators but also how the gardens themselves provide support and legitimacy to those in government, either covertly or directly. Each chapter explores in depth one particular garden that demonstrates the ideas put forward. Topics covered include ancient gardens as political expressions of power, with the case study of Hadrian's Villa at Tivoli, Renaissance Italian gardens and political ideology, demonstrated by Villa Pratolino, Florence and absolutism and diplomacy in the French formal garden using Versailles, Paris.

British gardens also reveal much about the effects of politics on their creation; case studies here are Stowe, Buckinghamshire, looking at the landscape garden as a political tool for Whig England; Hackfall, Yorkshire and picturesque debate as a political metaphor; Birkenheard Park, Merseyside and 19th century public parks in British Reform politics; Royal Botanic Gardens Kew and the politics of Empire; and moving into the 20th century, Painshill, Surrey and socialist politics and conservation. 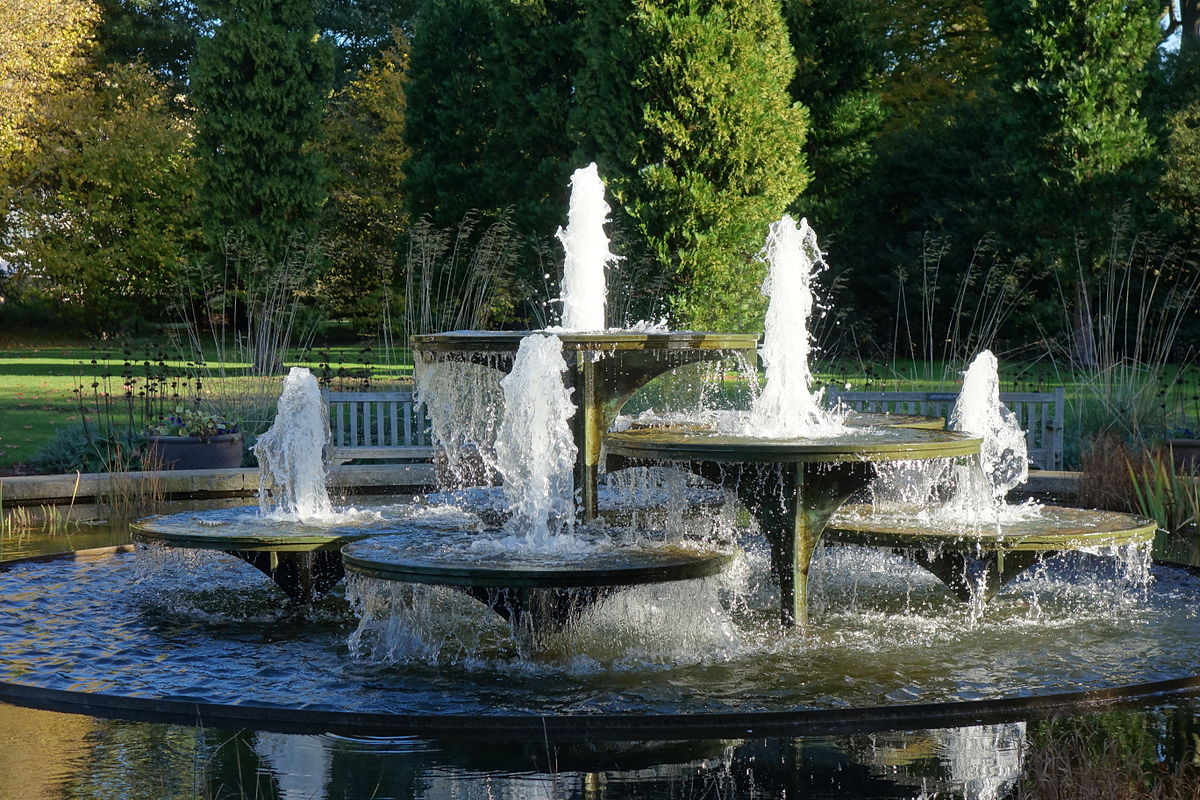 Today the Garden is all but forgotten and only the In their classic book The Allotment, David Crouch and Colin Ward point out that the very term contains a political position: "the word 'allotment' implies deference and allocation, qualities that indicate a relationship between the powerful and the powerless". Yet the fact remains that this wilfully anti-capitalist state-sponsored horticulture is as radical a practice of gardening as any in government policy. The allotment's anti-capitalism is most clear in two fundamental features: first, the astonishingly low rents charged for plots by local authorities, which is a powerfully consistent rejection of spiralling urban land market values; second, the legislative fact that, by and large, produce grown by allotmenteers cannot be sold commercially for profit.

The standard treatment of a surplus or seasonal glut is to give it away: the allotment is predicated on a social and economic practice defined by, in Crouch and Ward's term, "the gift relationship". In their view, an anarchistic "combination of self-help and mutual aid Furthermore, in a nationwide public socio-horticultural experiment that has endured and transformed itself for over a century, it is on the allotment, among the bean frames and sheds, the DIY glass houses and the patchwork of dirty labour, that we should look in Britain for a quiet seasonal radicalism.

Sometimes the garden has been the target of political attack and in British garden history among the most notable of these campaigns were the garden attacks by suffragettes in the early 20th century. These were done with a very clear understanding of the gender relations underpinning land and garden after all, the new gardening colleges for women then springing up were teaching other — or perhaps the very same — suffragettes careers in horticulture. So some suffragettes damaged male-only golf greens with acid spilled secretly at night to ruin the next day's playing.

The most notorious of these acts — reported as "female vandalism" — was the targeting of Kew Gardens in first the smashing of the Orchid House and then the firebombing of the Tea Pavilion. As one horticultural magazine described events: "Kew has been marked out by the suffragettes as one of the scenes of their exploits. They smashed a quantity of glass in the orchid house, and in a manner that one can scarcely accredit to sane adults,wantonly tried to destroy the plants". In January , during his lamentable campaign against New York's wonderful community gardens, made by local people since the s on vacant lots of "waste" ground, Mayor Rudy Giuliani said that "if you were totally unrealistic you could say everything should be a garden".

Well, there are countless instances of people being "totally unrealistic" about gardens. From Hyde Park revolutionaries and ravers to utopian cranks and simple-lifers in garden cities like Letchworth, biodynamicists and back-to-the-landers, permaculturalists, white-poppy pacifists, separatist peaceniks, suffragettes, flower children, allotmenteers and guerrilla gardeners Radical gardeners should be part of the solution.

In the East Anglian Fens of s' England, a utopian community was established at Manea Farm to make a new world — money was abolished, there was intensive agriculture, a cricket pitch, free love, militant feminism, even an independent press.

Colonists likened themselves to Robin Hood and his foresters and dressed all in green — men in a green habit, women in green trousers. In England during the s and s a curious uniformed youth organisation was one of several established. The Kindred of the Kibbo Kift was a non-militaristic alternative to the Boy Scouts movement, whose most significant achievement would be its offshoot, the Woodcraft Folk.

Members marched in green in the s they became known as "Greenshirts" as opposed to the fascist "Blackshirts" , and some threw green bricks in protests at Downing Street and banks.


In s' London a small group of activist-architects, the Street Farmers dressed in green boiler suits, consisted of environmental radicals who advocated the ploughing up and planting of the urban streetscape. And today's Green Bloc of radical protestors constitute the environmentally centred part of the global anti-capitalist movement at demonstrations. Crossing centuries, each of these movements if not too grand a term for some dressed in a shock of green clothing — a semiotic marker of some combination of romantic outlaw — and had a focus on nature, a radical and often unpredictable critique, an environmentalist belief and lifestyle, perhaps even all of these at the same time.

Together they form a stylistically consistent and surprisingly persistent strand of the critical rejection of dominant society and an energetically creative social mobilisation around questions of land, even of horti-counterculture. I am not simply saying that all — Manea utopianists to Kibbo Kift, Street Farmers to Green Bloc — were radical gardeners, but also drawing attention to the historic presence of uncompromising greenesses during times of social change, idealism or agitation.

To "sod it" for the radical gardener is not a cross phrasing of resignation or defeat, but a green action of positive defiance for social change. As the slogan goes: "Resistance is fertile! You can find our Community Guidelines in full here.

Everything in the garden is political – even at Hampton Court Palace

The most insightful comments on all subjects will be published daily in dedicated articles. You can also choose to be emailed when someone replies to your comment. The existing Open Comments threads will continue to exist for those who do not subscribe to Independent Minds. Due to the sheer scale of this comment community, we are not able to give each post the same level of attention, but we have preserved this area in the interests of open debate.

Please continue to respect all commenters and create constructive debates. Want to bookmark your favourite articles and stories to read or reference later? Try Independent Minds free for 1 month to access this feature. Find your bookmarks in your Independent Minds section, under my profile.